The Occasion…….Celtic’s final league match of the 1997/98 season and a chance to win the title.

The Background….Rangers had won the previous nine league titles. If Celtic did not win this match, the Light Blues could make it ten-in-a-row, for the first time in Scottish League history. They were pretty confident, having arranged for their final match – against Dundee United at Tannadice – to be beamed back to the big screens at Ibrox and also for their players to be brought back by helicopter. 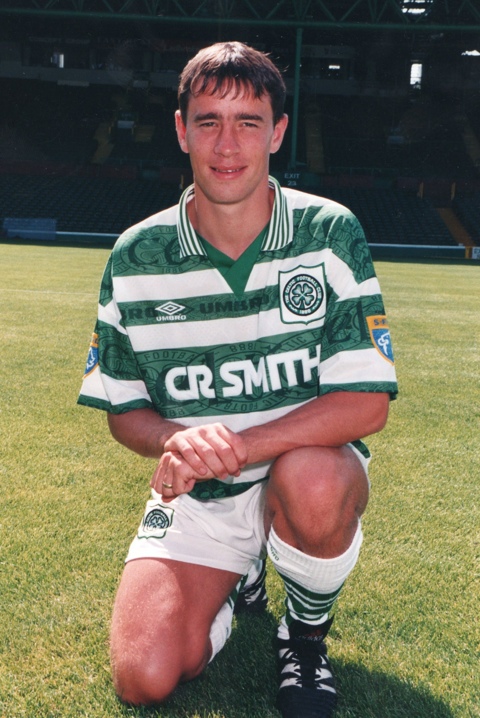 The Action………….Henrik Larsson got Celtic off to a great start in three minutes, drifting in from the left before unleashing a wonderful shot that Alan Main in the Saints goal had no chance of saving. Celtic then went on to dominate the play but just could not score the second goal which would seal the championship. News came through that Rangers were two-up, the Hoops continued to control the play but another goal just refused to arrive. Then manager Wim Jansen made a crucial substitution, bringing on Harald Brattbakk in place of Phil O’Donnell, and in the 72 minute, the Norwegian scored the crucial second goal to give Celtic victory…..and the SPL title.